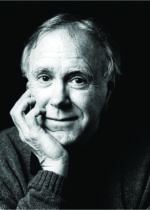 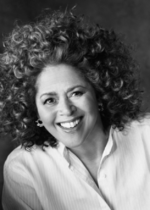 Amy Tan’s novels are The Joy Luck Club, The Kitchen God’s Wife, The Hundred Secret Senses, The Bonesetter’s Daughter, Saving Fish from Drowning, and Valley of Amazement, all New York Times bestsellers. She is the author of two memoirs, The Opposite of Fate and Where the Past Begins; two children’s books, The Moon Lady and Sagwa, The Chinese Siamese Cat; and numerous articles for magazines. Ms. Tan served as co-producer and co-screenwriter for the film adaptation of The Joy Luck Club and was creative consultant for Sagwa, the Emmy-nominated PBS television series for children. She wrote the libretto for the opera based on her novel The Bonesetter’s Daughter. With music composed by Stewart Wallace, the opera had its world premiere in 2008 at the San Francisco Opera.  Tan is the subject of the American Masters documentary Amy Tan:  Unintended Memoir which premiered at Sundance in 2021.   In addition, she is an instructor of a MasterClass on Fiction, Memory, and Imagination.