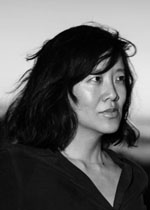 Jade Chang is the author of the novel The Wangs vs. the World, published by Houghton Mifflin Harcourt, and recently longlisted for the PEN/Robert W. Bingham Prize for Debut Fiction. She has worked as an arts and culture journalist and editor for publications like the BBC, Metropolis, Glamour, and The Los Angeles Times Magazine. She was recently an editor at Goodreads. Jade is the recipient of a Sundance Arts Journalist fellowship, the AIGA/Winterhouse Design Criticism Award. She lives in Los Angeles. She attended the Community of Writers in 2010 with the assistance of the James D. Houston Memorial Scholarship and returned in 2017 as a Published Alum. www.thewangs.com 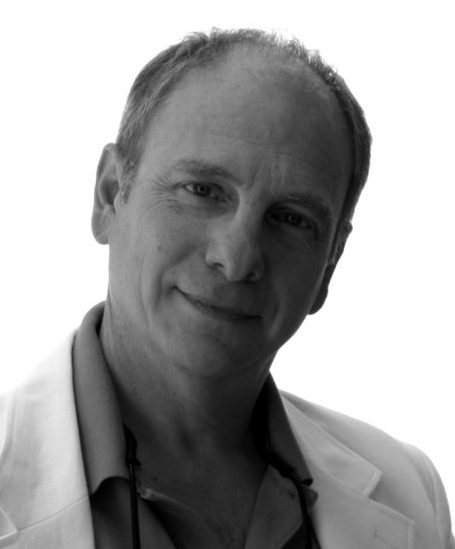 Michael Lavigne is author of three novels, Not Me (Random House), The Wanting (Schocken/Pantheon) and, under the pen name Pepper Harding, The Heart of Henry Quantum (Gallery/Simon and Schuster). His work has been translated into seven languages. He is a Sami Rohr Fellow. Before becoming a novelist, Michael was an advertising writer and creative director at places like Leo Burnett, Ogilvy and Mather, and his own agency. He also directed television commercials. Educated at University of Tennessee, Millersville University, and the University of Chicago, Michael is married, has two grown sons and lives in Glen Ellen, CA. He attended the Community of Writers in 2001. www.michaellavigne.com 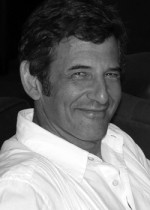 Jordan Fisher Smith’s narrative nonfiction book Nature Noir was a Wall Street Journal summer reading pick, a San Francisco Chronicle Best Book, and a Booksense Bestseller. His new book, Engineering Eden: The True Story of a Violent Death, a Trial, and the Fight Over Controlling Nature will be published by Crown on June 7. Jordan’s magazine features have appeared in Men’s Journal, Aeon, Discover, Backpacker, and the Los Angeles Times Magazine, and have been nominated for awards from the American Society of Magazine Editors and the American Association for the Advancement of Science. Jordan is a principal cast member and narrator of the film “Under Our Skin,” which was shortlisted for the 2010 Oscar for Best Documentary Feature, and appears in the 2014 sequel “Under Our Skin 2: Emergence.” He has been a guest on various nationally syndicated radio programs including NPR’s Morning Edition, On Point, Living on Earth, and National Geographic Weekend. He attended the Community of Writers in 2001. http://www.jordanfishersmith.com/ 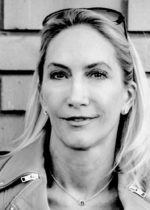 Frances Stroh was born in Detroit and raised in Grosse Pointe, Michigan. She received her B.A. from Duke University and her M.A. from Chelsea College of Art in London as a Fulbright Scholar. She practiced as an installation artist, exhibiting in Los Angeles, San Francisco, and London before turning to writing. She is the award-winning author of Beer Money: A Memoir of Privilege and Loss (HarperCollins), which chronicles her coming of age as an artist in the midst of the Stroh’s Beer family’s decline coupled with the unraveling of Detroit. She has published in The Common, Literary Hub, and the Detroit Metro Times, among others. Frances is a member of the San Francisco Writers’ Grotto and the curator of the Stranger Than Fiction reading series. www.francesstroh.com 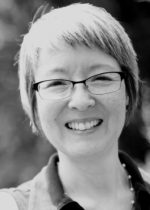 Naomi J. Williams is the author of Landfalls (FSG 2015), long-listed for the Center for Fiction First Novel Prize and the National Book Critics Circle’s John Leonard Award. Her short fiction has appeared in journals such as Zoetrope: All-Story, A Public Space, One Story, The Southern Review, and The Gettysburg Review. A five-time Pushcart Prize nominee and one-time winner, Naomi has an MA in Creative Writing from UC Davis. She has taught creative writing at UC Davis, Sacramento City College, and the Davis Arts Center. She’s hard at work on new writing projects, including a novel about the early 20th-century Japanese poet Yosano Akiko. She lives with her family in Northern California. She attended the Community of Writers in 2005. www.naomijwilliams.com