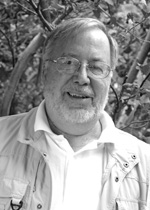 Max Byrd is the author of detective novels and historical novels, and several scholarly books about 18th-century literature. A former teacher at Yale and the University of California, Davis, Byrd is a winner of the Shamus Award for detective fiction, and the former President of the Board of the Community of Writers. He writes often for the New York Times Book Review and other journals. His more recent novels are The Sixth Conspirator and Pont Neuf. https://www.maxbyrdbooks.com/ 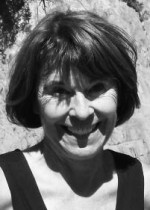 Joanne Meschery has published short sto­ries, essays, and the novels, In A High Place, A Gentleman’s Guide to the Frontier, which was a PEN/Faulkner finalist, and Home and Away. She is also the author of a book of nonfiction, Truckee. Selwa Press has published two of her novels as ebooks.  Her fiction is featured in the 40th Anniversary Anthology of Cutbank Magazine, 2013. She teaches in the low-residency MFA program at Sierra Nevada College. 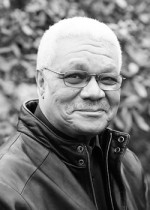 Last updated: July 10, 2021
Al Young, a poet, novelist, memoirist, and screenwriter, who was a  two-time recipient of the American Book Award among other honors, including Stegner, Guggenheim, and NEA fellowships, served as poet laureate of California from 2005 to 2008. Young authored more than thirteen books; most recently, Something about the Blues: An Unlikely Collection of Poetry. He taught at the Community of Writers poetry and writers workshops from the 1990s on, as well as serving as a board member.  www.alyoung.org