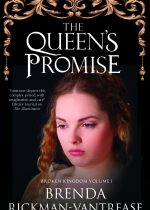 Her new historical fiction series entitled Broken Kingdom from Severn House. Vol. I: The Queen’s Promise was released August 1, 2018, with Vol. 2: A Far Horizon to follow in February of 2019. 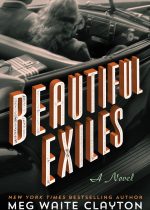 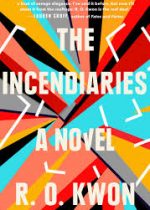 Her first novel, The Incendiaries, was published on July 31, 2018 by Riverhead in the U.S. and by Virago/Little Brown in the U.K. It’s about Phoebe Lin, a Korean American woman who gets involved with a fundamentalist cult with ties to North Korea. Kwon was recently profiled in the New York Times as a writer to watch.