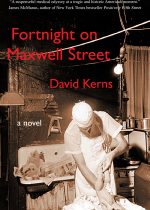 His novel Fortnight on Maxwell Street won the Eric Hoffer Award for the Best General Fiction Book of 2018. Published by Bay Tree Publishing, the novel is a reluctant hero’s journey of fear and courage set in Chicago in the spring of 1968. The manuscript, a memoir in its earliest incarnation, was workshopped at the Community of Writers in 2007. 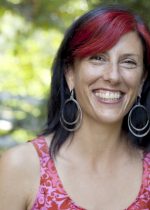 The title story of Holiday Reinhorn’s second collection, “Our Lady of Perpetual Sadness,” was accepted for publication by American Short Fiction magazine. 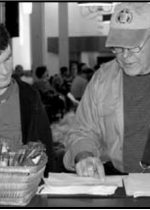 Chris Wilson Simpkins won a Summer Literary Seminars fellowship through their 2018 poetry contest, and plans to attend the Kenyan seminar in December. 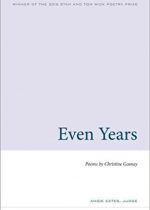 Her first book of poetry, Even Years, was selected by Angie Estes for the Stan and Tom Wick Poetry Prize and published by Kent State University Press in 2017. 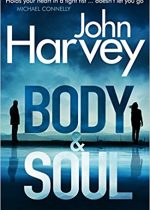 His new Frank Elder novel, Body and Soul, was published by William Heinemann in the UK in April, and will be published by Pegasus in the US in September, 2018.

Her Writer’s Tribe has been named the official manuscript critique forum at the annual Book Passage Children’s Writer and Illustrator Conference (June 15-17, 2018). Andrea has served on the faculty of this popular conference for 10 years, presenting talks about creating quintessential characters, the art and craft of RE-Vision, and achieving self-editing mastery. 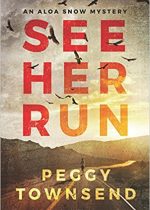 Her first thriller, See Her Run: An Aloa Snow Mystery, was released by Thomas & Mercer on June 1 as part of a two-book deal. Her short story, “First Peak,” also will appear June 19 in Santa Cruz Noir, an anthology series published by Akashic Press and edited by Susie Bright.