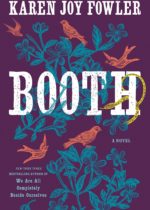 Her newest book, Booth, was recently long listed for the Booker Prize. 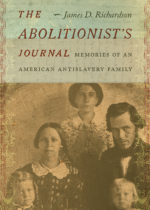 His book, The Abolitionist’s Journal: The Memories of an American Antislavery Family, will be published in fall 2022 by High Road Books, an imprint of the University of New Mexico Press. Over the course of more than twenty years, Richardson and his wife, Lori, retraced the steps of his ancestor, George Richardson (1824–1911), revealing his great-great-grandfather Richardson’s involvement in the Underground Railroad, serving as the chaplain to a Black Union regiment in the Civil War and founding a college in Texas for the formerly enslaved. The author raises questions about why this fervent commitment to the emancipation of African Americans was nearly forgotten by his family. More info. 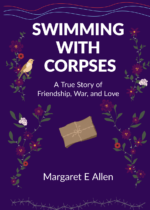 In Swimming with Corpses, published in June, 2022, Margaret Allen has pieced together the early years of a doctor, a soldier, and a nurse, from their 1920s English childhoods in Portsmouth, Manchester, and India to their experiences in the London Blitz, on the D-Day beaches of Normandy, and in the chaos of war-torn Europe. This true story of three people who would probably never have met were it not for the lacerating events of the Second World War illuminates unfamiliar intimacies that occur during conflict and their impact on subsequent relationships. More info 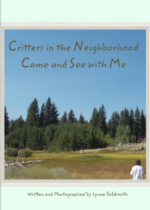 Her self-published Critters in the Neighborhood Come and See with Me picture book for kids was a Purple Dragonfly Award Winner–Honorable Mention. 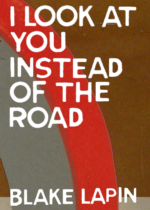 His chapbook, I Look at You Instead of the Road (Bottlecap Press), is now available. 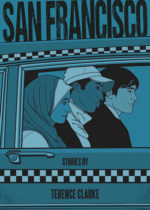 His new story collection, San Francisco, was published on June 1, 2022. To order, click here. He is also writing on The Arts on Substack. 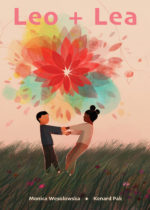 She has published a debut children’s picture book, Leo + Lea (Scholastic, illustrated by Kenard Pak, August 2022). Leo + Lea is a celebration of math, friendship, and different ways of seeing and being in the world. The words and illustrations follow a math pattern called the Fibonacci sequence (a pattern often found in nature), creating a beautiful metaphor for our connection to each other and the natural world. 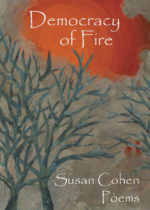 Her third collection, Democracy of Fire, is due for release September 30 by Broadstone Books. A finalist for the Washington Prize, Wilder Prize, and Richard Snyder Prize, it includes poems honored by Richard Blanco, Vievee Francis, Kimberly Blaeser, Arthur Sze, and Mark Doty, and several begun at the Community of Writers. 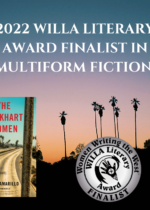 Her debut novel The Lockhart Women is the 2022 WILLA Literary Award Finalist in Multiform Fiction. The WILLA Literary Awards, named in honor of Pulitzer Prize winning novelist Willa Cather, recognizes the best in literature, featuring women’s or girls’ stories set in the North American West that are published each year. 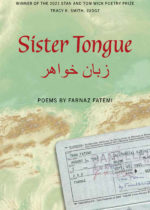 Her debut poetry collection, Sister Tongue زبان خواهر, was selected by Tracy K. Smith as winner of the 2021 Wick Poetry Prize and will be published at the end of August, 2022, by Kent State University Press. 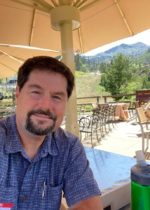 Traveler’s Mind: UC Berkeley’s Greater Good Science Center has awarded authors Michael Shapiro and Ethan Watters a grant to study the concept of intellectual humility, the idea that not everything you think is right and not everything you believe is true. During the next 18 months, Shapiro and Watters, both longtime journalists, will be interviewing scientists and travelers to glean how (or if) travel makes us more open-minded. GGSC said there were 150 applicants; just 18 grants in various topics were awarded. Other winners include reporters from NPR and Scientific American – for the full list and more about the award, see link. 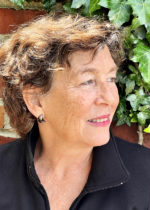