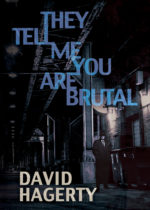 He has published the third book in his series of political mysteries. They Tell Me You Are Brutal (Evolved Publishing, 2017) continues the story of Gov. Duncan Cochrane, who has a murderous family secret to conceal and a saboteur to capture. 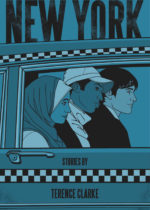 His new book, New York: Stories, was published by Astor and Lenox on November 1, 2017. Publishers Weekly says “This gem of a collection by Terence Clarke celebrates the art, passions, and people of New York City.” Kirkus Reviews says “Tales like these feel like new takes on classic stories of New York by Salinger or Capote—fine company, all in all.” 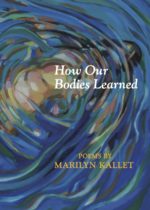 Her new book of poems, How Our Bodies Learned, will be out from Black Widow Press in early January, 2018. 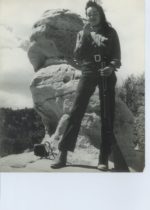 Her memoir, Killing Penelope – A daughter’s Memoir of Failed Rescues, was published in August of 2017 by Lucky Bat Books. Killing Penelope is a true story about a girl’s devotion to her mother Penelope, a wild and eccentric woman who held a shotgun with more comfort than she held her baby girl. When Penelope became seriously ill, Kimball’s life became frightening and unpredictable. The author gives a beautiful portrayal of her experience of retrieving humor, grace, and gratitude from the rubble of despair and loss. 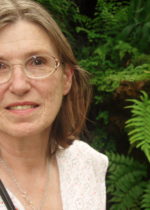 Her craft book, The Last Draft: A Novelist’s Guide to Revision, has been published by Penguin. 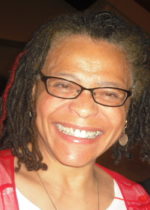 Her essay, “The Girl with the Good Hair” appeared in the anthology, The Beiging of America: Personal Narratives about Being Mixed Race in the 21st Century, edited by Cathy J. Shlund-Vials, Sean Frederick Forbes and Tara Betts with an afterword by Heidi W. Durrow, published by 2Leaf Press. 2Leaf Press also published Dedria’s essay, “Was My Father Just Another Pig” in their Black Lives Have Always Mattered anthology edited by Abiodun Oyewole. Dedria also published an essay entitled “When the Riot Came Home” on salon.com about the 1967 Detroit riot. www.2leafpress.org