Her two one-minute plays are part of this year’s National One Minute Play Festival. 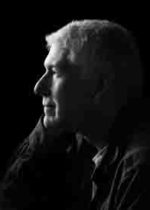 His poem “After the Wedding” was read by Garrison Keillor on The Writer’s Almanac. The podcast can be found here: http://writersalmanac.org/episodes/20170810/ 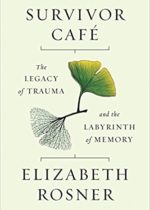 Her new book, Survivor Cafe: The Legacy of Trauma and the Labyrinth of Memory, was released from Counterpoint Press this month.

Her short story, “Gifts,” was recently published in Wildness issue 9. She was also shortlisted for The Plaza Literary Prize for her novella, Four Small Love Stories. 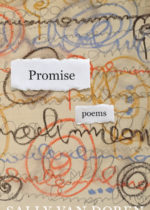 Her third collection of poems, Promise, was released in August, 2017 by LSU Press. The cover of Promise features one of Van Doren’s asemic drawings, which appear regularly on her Instagram @sallyvandoren where she posts daily excerpts from her ongoing poem, The Sense Series. 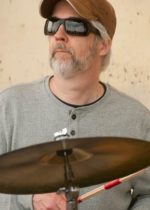 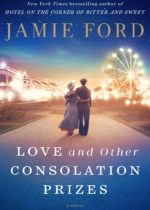 His third novel, Love and Other Consolation Prizes, was published in September, 2017, by Ballantine Books. He also has a new short story that will be published on the same date in Montana Noir by Akashic. 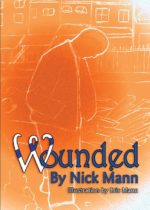 His latest, Wounded, is a combination prequel/sequel to the 2013 novel, Forgetful, which won a Beverly Hills Book Award in the category of African American Fiction. In this new novel, three lifelong friends – Ben, Levi, and Tracy – take very different paths after high school, but all have brushes with danger and war.