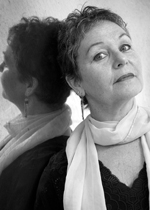 Elizabeth Rosner’s first book of non-fiction, entitled Survivor Café: the Legacy of Trauma and the Labyrinth of Memory, will be published in September 2017 by Counterpoint Press. 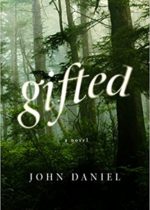 John Daniel’s novel, Gifted, his first full length piece of fiction, will be released April 11th by Counterpoint. Fellow Oregon author David James Duncan calls it “one of the best Oregon books of all time.” 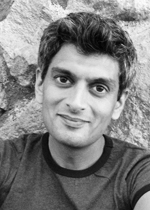 Kazim Ali’s poem, “Refuge Temple,” is in the April edition of Poetry Magazine. The poem reflects on the houses of poets–specifically Lucille Clifton’s home in Buffalo and C.D. Wright and Forrest Gander’s home in Barrington. 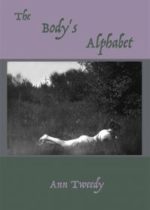 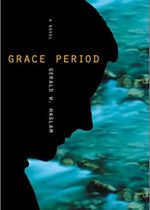 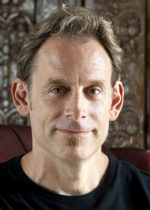 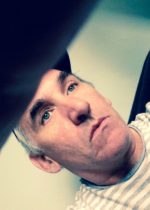 Robert Rorke has a story, “The Christmas Pyramid,” in the Winter 2017 edition of the online journal Shadowgraph. 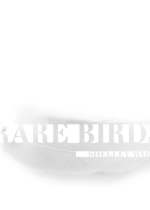 Shelley Wong’s chapbook, Rare Birds, was released in February 2017 and is available from Diode Editions. 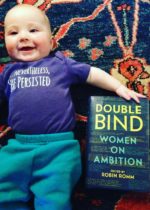 Robin Romm has edited Double Bind: Women on Ambition, an anthology of personal essays by brilliant women on the subject of striving. It will be published in April by Liveright/Norton.

Also, Robin and her partner, Don Waters, had a baby girl in August. Sylvie Jacquelyn was born August 27, 2016 and is a total joy. 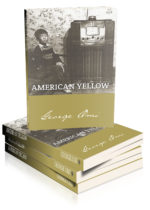 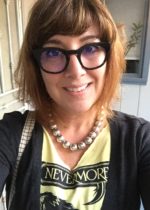 Stella’s 2015 collection, Alkali Sink, was nominated for a Northern California Book Award in May 2016. Stella was appointed poet laureate of the City of Modesto for 2016-2018. 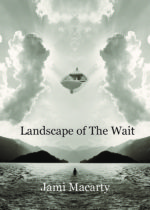 Jami Macarty’s poetry chapbook, Landscape of The Wait, is forthcoming from Finishing Line Press in May, and is available for pre-order now. The first-drafts of some of these poems were written during the Poetry Workshop of  the Community of Writers in 2010, as Jami and her family dwelt in the profound uncertainty that followed her 19-year-old nephew Will’s car crash and resulting traumatic head injury. 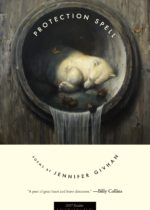 Jenn Givhan’s collection, Protection Spell, is now available from University of Arkansas Press. Publisher’s Weekly writes “In a second collection that beats with multiple hearts, Givhan (Landscape with Headless Mama) addresses complicated familial identity … specifically her own child’s identity and how she can protect him … expos[ing] the enduring animosity and aggression towards biracial families, doing so with candor and sparkling language. Every line is tightly composed, and the sensory details pull the reader towards the poet as she recounts her splintered world—her past as well as the present world she creates and navigates as a woman and a mother of color.” 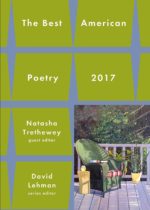 Danusha Laméris’s poem, “The Watch,” which was published in the Nov/Dec issue of The American Poetry Review, has been selected to appear in the 2017 Best American Poetry anthology, edited by David Lehman and Natasha Trethewey. 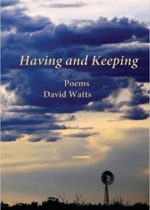 David Watts’ collection of poems, Having and Keeping, was selected by Brick Road Poetry Press for publication and was released in April, 2017. 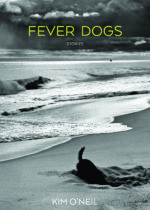 Her first collection of stories, Fever Dogs, is forthcoming from Triquarterly Books/Northwestern University Press in summer 2017.