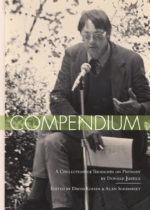 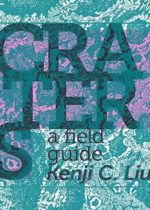 Kenji C. Liu’s newest chapbook, Craters: A Field Guide, is out from Goodmorning Menagerie in a limited edition of 100. Features Godzilla, digital divination, and how to destroy racism and patriarchy, all wrapped in a risographed cover by Tiny Splendor. Soon to be paired with a new, forthcoming chapbook from Bhanu Kapil. 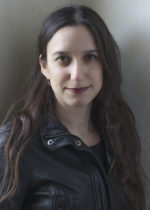 Melissa Stein was awarded a 2017 NEA Creative Writing Fellowship in Poetry. Her work has recently been published in Ploughshares, Tin House, Yale Review, The Literary Review, and Four Way Review. Her second book will be published in 2018 by Copper Canyon Press. 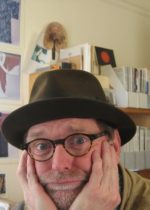 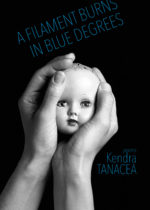 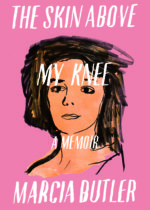 Marcia Butler’s memoir, The Skin Above My Knee (Little Brown), is coming out Feb 21, 2017. It has been favorably reviewed by Meghan Daum in the New York Times and also reviewed in New York Magazine. 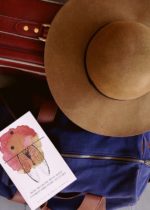 Alysia Harris’s chapbook, How Much We Must Have Looked Like Stars to the Stars, was the winner of Finishing Line Press’s 2016 chapbook contest, and was released in August. It is already in its second printing. 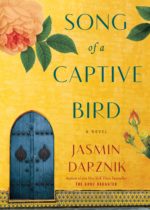 Jasmin Darznik’s novel Song Of A Captive Bird was be published by Random House/Ballantine February 13, 2018. It tells the story of Iran’s iconic woman poet, Forugh Farrokhzad. 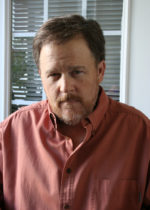 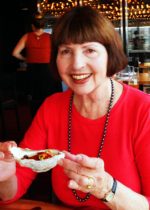 Jeanne Foster’s translation of the selected poems of Bianca Tarozzi, poet and Professor Emerita at the University of Verona, The Living Theater (Alan Williamson co-translator), will be out from BOA Editions in Fall 2017. She is teaching “Writing Poetry,” a workshop from 10:00 am to 4:00 pm on Saturday, February 25, 2017 at Book Passage in Corte Madera CA. To sign up for workshop: Call (415) 927-0906, ext 1, or online at bookpassage.com/classes-workshops. 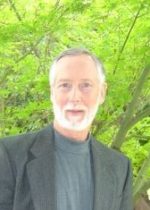 Bill Pieper had six stories, all new since the publication of his collection “Forgive Me, Father” by Cold River Press in 2014, appear in various literary journals in 2016. Four of them were in the US, with the other two representing his first published work in Canada and in the UK. In addition, one of those stories , titled “Artifacts,” was chosen to appear in a hard-copy anthology due out in Spring 2017. 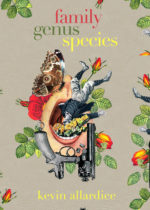 Kevin Allardice’s second novel; Family, Genus, Species; will be published in May, 2017, with the press Outpost19. It is set in Berkeley during the Black Lives Matter protests of late 2014. His first novel, Any Resemblance to Actual Persons, came out in 2013 with Counterpoint Press, and he read from it at the Community of Writers’ alumni reading in 2014. Kevin attended the Writers Workshop with the support of the James Houston Memorial Scholarship.