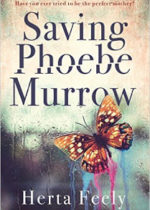 Writer and editor Herta B. Feely’s first novel is being released on September 2 in the U.S. and the U.K. Saving Phoebe Murrow encompasses a timeless story addressing the struggles between mothers and their teen daughters with a razor-sharp 21st century twist. 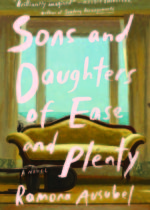 Ramona Ausubel’s new novel, Sons and Daughters of Ease and Plenty, was published by Riverhead in June, 2016. It was on must read lists from People, TIME, Travel and Leisure, USA Today, Good Housekeeping, O, The Oprah Magazine, New York Magazine and many others.

Ramona’s story “Fresh Water from the Sea” won the Alice Hoffman Award for the best piece of fiction published in Ploughshares in 2015. 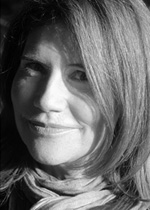 Nonfiction staff member Julia Flynn Siler received a 2016-2017 “Public Scholar” award from the National Endowment for the Humanities for her third book, Daughters of Joy: America’s Other Slaves and Their Fight for Freedom. Forthcoming from Alfred A. Knopf, her book is a narrative history that explores the fight against sex trafficking in San Francisco’s Chinatown and spans the late nineteenth and early twentieth centuries.  http://www.neh.gov/news/press-release/2016-08-09 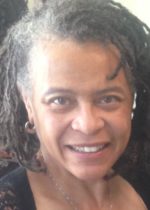 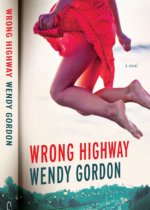 Wendy Gordon’s debut novel, Wrong Highway, was published in June, 2016. Wrong Highway was the #2 best seller at Powell’s for the week of June 22. 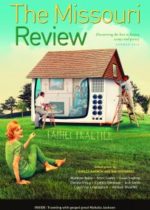 Cynthia Robinson’s story “Maison des Oiseaux”, a finalist for the Jeffrey L. Smith Editors’ Prize, is out in the Summer issue — “Family Practice” — of The Missouri Review, 39/2 (2016). She also authored a post for TMR’s “Summer Reading” blog series, dispatched from Valladolid between forays into medieval archives, on the latest offerings of Spanish authors Javier Marías and Lola López Mondéjar. http://www.missourireview.com/tmr-blog/ (scroll down to 11 July, or Google). 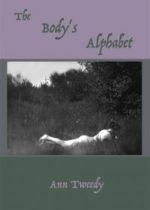 Ann Tweedy’s first full-length poetry collection, The Body’s Alphabet, was published by Headmistress Press in August ’16. Her poem, “A Pocket of Words,” was awarded Honorable Mention in Lindenwood Review‘s Prose Poetry Contest and was published in Issue 6 in June ’16. 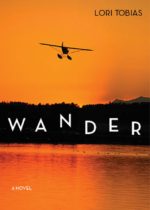 Wander, a novel by Lori Tobias, was launched by Red Hen imprint Boreal Books on August 29. Set in the 1980’s, Wander is a tale about love, loss and betrayal set in the frigid wild of Alaska, where a young news reporter faces the winter alone, discovering too late that the biggest threat lies not in the harsh landscape around her, but in her own fickle heart.