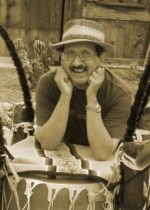 Vishwas Gaitonde’s multimedia essay “The Birth, Death and Reincarnation of the Harmonium” was published in The Mantle on July 14, 2016. The essay contains representative video clips of harmonium music to accompany the text. 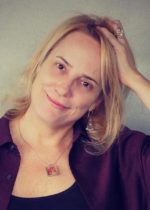 Michelle Bitting’s third collection of poetry, The Couple Who Fell to Earth, is now out from C & R Press. Recently three poems were named as finalists for the Pablo Neruda Poetry Prize. Michelle has work published in The American Poetry Review, Prairie Schooner, Narrative, diode, the Paris-American, Nimrod, L.A. Weekly, Linebreak and others. Poems have appeared on Poetry Daily and as the Weekly Feature on Verse Daily. 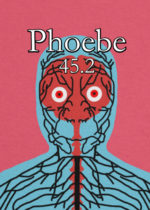 Jacqueline Doyle’s short story, “Winter Afternoon,” was chosen as a Finalist in Phoebe’s Annual Fiction Contest, judged by Joshua Ferris. The story appears in their Spring 2016 issue. Other recent fiction has been published in Quarter After Eight, The Boiler, The MacGuffin, PANK, and Monkeybicycle (“Nola” in Monkeybicycle was featured on the Ploughshares blog as “The Best Short Story I Read in a Lit Mag This Week”). 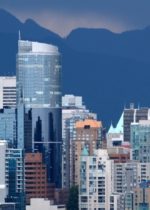 Jami Macarty’s poem, “Subway,” was published in the “Figuring It Out” issue of Grain, the journal of eclectic writing, and “Nor’easter” was poem-of-the-week the blog at Vallium: Contemporary Poetry. “Peerings & Hearings–Occasional Musings on Arts in the City of Glass,” a blog feature she’s writing for Drunken Boat, went live in June. 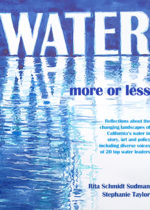 Stephanie Taylor has recently published an anthology about water in California with Rita Sudman, formerly with the Water Education Foundation. Featured on 11 NPR stations in Oregon and Northern California, and on Insight in Sacramento, Taylor and Sudman have been giving presentations to water industry and participating in events. Available on Amazon, Water Ed. Foundation, and Sac Bee News in Edu. Foundation. 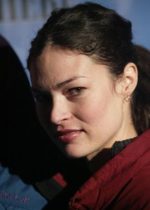 Danielle Renfrew Behrens was invited to join the Academy of Motion Picture Arts and Sciences in the Documentary branch. 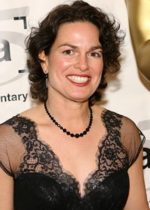 Amanda Micheli was invited to join the Academy of Motion Picture Arts and Sciences in the Documentary branch.