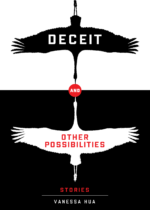 Vanessa Hua’s debut short story collection, Deceit and Other Possibilities, won the Willow Books Grand Prize in Literature and will be published in September 2016. Ballantine acquired her two novels, and she became a weekly columnist for the San Francisco Chronicle. She attended the Writers Workshop with the assistance of the Jeanne Wakatsuki Houston Scholarship 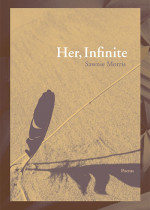