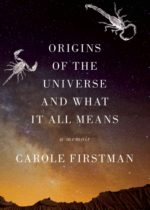 Carole Firstman’s Origins of the Universe and What It All Means: A Memoir will be released by Dzanc Books in August. An excerpt workshopped at Squaw Valley went on to be a Notable in Best American Essays and then became part of her book. Carole attended the workshop with the assistance of the Carlisle Family Scholarship. 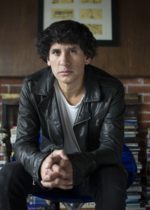 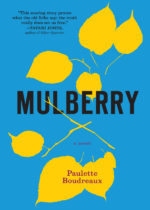 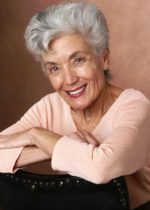 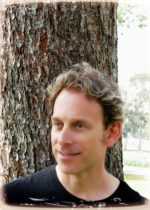 Joe Bardin’s essay, “Buying Time: Art, Entrepreneurship and Owning Your Value as a Writer,” was published in Eclectica. 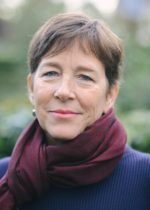 Alix Christie’s short story “The Dacha” is one of six finalists for the Sunday Times Short Story Award (UK). She’s in pretty good company, too: http://shortstoryaward.co.uk/shortlists/2016. Her novella, Motherland, was the runner-up in the 2015 Novella Award (UK). The publication streak started with the 2014 launch of her debut novel, Gutenberg’s Apprentice, published by Harper Books, which was long-listed for the Dublin International Literary Award, short-listed for the VCU Cabell First Novelist Award and has been translated into eight languages so far. 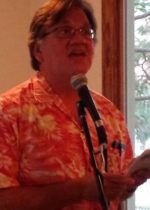 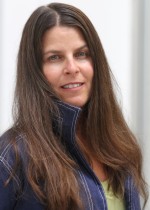 Four of Jami Macarty’s poems were recently published in Prism International (Winter, 54:2) and Vallum: Contemporary Poetry (Spring, 13:1). Her manuscript was a semi-finalist with Two Sylvias Press. 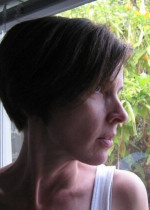 Dylan Brie Ducey had a story in the February issue of Foliate Oak, another in The 3288 Review in March (Vol. 1.3), and another forthcoming this summer in Gargoyle (#65). She received the Carlisle Family Scholarship. 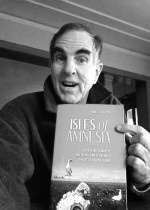 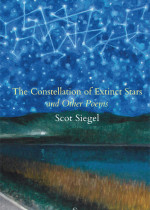 Salmon Poetry of Ireland has published Scot Siegel’s third full-length book of poems, The Constellation of Extinct Stars, and Other Poems. While writing the book, Siegel twice served as an Artist-in-Residence with Playa at Summer Lake in the high desert of south-central Oregon. The poems in the collection reflect on that experience, traversing a century of high desert history, human geography, and mythology, among other themes. 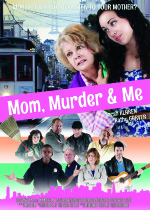 Heather Donnell wrote, directed, and produced a narrative feature film called Mom, Murder & Me. This murder mystery comedy is about a mother and daughter who must team up to become amateur sleuths. 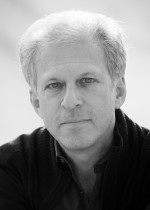 Michael Golding’s novel, A Poet of the Invisible World, has just been nominated for the 2016 Lambda Literary Award.