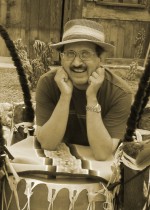 Vishwas Gaitonde’s essay, “With No Inkling of the Contents: Viewing Narnia Through A Hindu Lens,” was published in March 2016 in The Mantle. C.S. Lewis’ much beloved The Chronicles of Narnia have their roots in Christianity; here, Gaitonde examines these classic literary works via Hinduism. 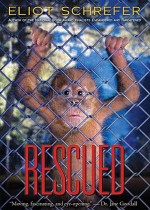 Eliot Schrefer’s latest book, Rescued, will be released in April by Scholastic. It is the third book in his series for children about apes. The first two books in the series, Endangered and Threatened, were both finalists for the National Book Award. 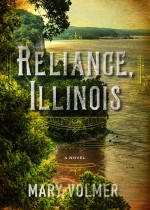 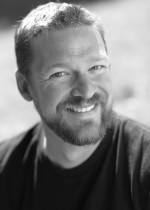 Mark Maynard’s short story collection, Grind, was selected as the 2016-17 Nevada Reads book by the Nevada State Library and the Nevada Center for the Book. He will be touring the state for readings and other events beginning in October, 2016. Grind was also the recipient of the Nevada Writers Hall of Fame 2015 Silver Pen Award. His recent work of flash fiction, “Negative Space,” was published in March, 2016 by The Nottingham Review (UK). 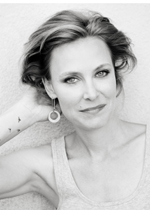 Elana K. Arnold’s latest novel, What Girls are Made Of, will be published in spring 2017 by Carolrhoda Books. 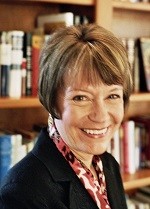 Christine Sunderland’s sixth book, The Fire Trail, will be released by eLectio Publishing May 10, 2016. 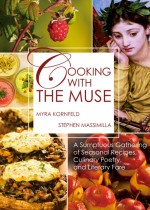 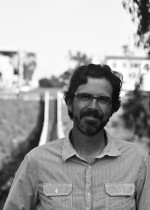 Andrew Roe’s debut novel, The Miracle Girl, now out in paperback, was named a finalist for a Los Angeles Times Book Prize (the Art Seidenbaum Award for First Fiction). 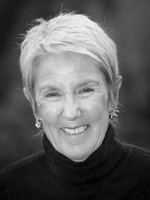 Sharon Charde’s chapbook, After Blue, won an honorable mention in Finishing Line Press’s 2014 contest, and her chapbook, Incendiary, won first prize in Arcadia’s 2014 contest. Her poem “Fiftieth Anniversary” won first prize in the 2014 Rash Awards sponsored by Broad River Review, and she has been awarded fellowships to The MacDowell Colony (2015) and The Corporation Of Yaddo (2016).