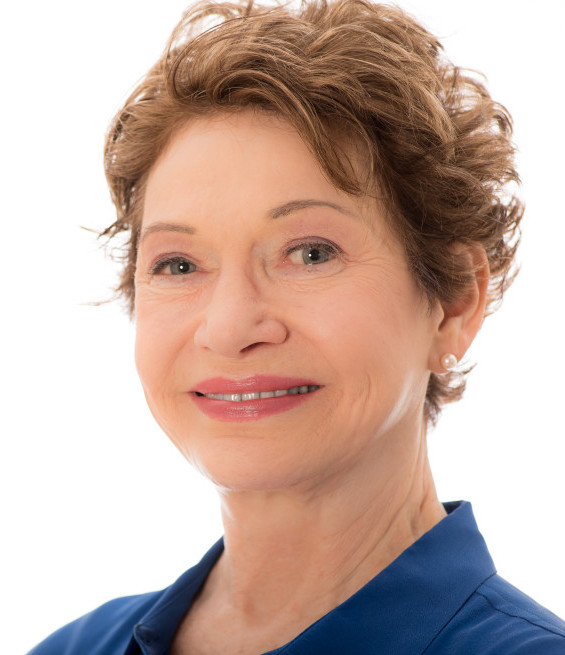 Lucy Sanna’s debut novel, The Cherry Harvest (WilliamMorrow, 2015), has been published in Dutch. It was also chosen for the 2016 Reader’s Digest Select Editions. The paperback edition of the novel will launch in April 2016. 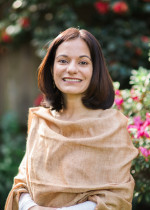 Aneesha Capur’s second novel (in progress) has been selected as a Finalist for the 2016 PEN/Bellwether Prize for Socially Engaged Fiction, founded by Barbara Kingsolver. 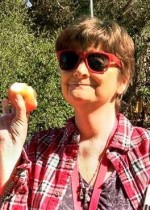 Art of the Wild Participant, '97

Sally Charette’s poem, “Birthday” will be published in the March 2016 issue of The Sun magazine. http://thesunmagazine.org/ 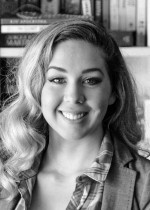 Danielle Farrell’s nonfiction piece, “The Gems of Pala,” was published in the Columbia Journal Online. This is her first published nonfiction piece. She attended the Community of Writers with the help of the Carlisle Family Scholarship. 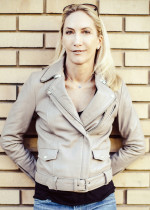 Frances Stroh’s Beer Money: A Memoir of Privilege and Loss will be published by HarperCollins in May 2016. 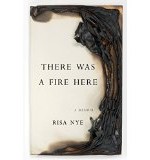 Risa Nye’s memoir about the Oakland Hills firestorm of 1991, There Was A Fire Here, will be published in spring 2016 by She Writes Press. She is currently writing for Berkeleyside.com and EatDrinkFilms.com. 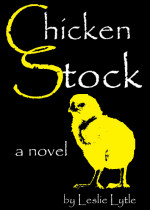 Leslie Lytle’s new novel Chicken Stock (Hedgehog & Fox, 2015) speaks to rural America’s struggle against corporate agriculture through the eyes of a young woman catapulted to the front lines by her husband’s dying words: “Promise me, Berta, promise me you’ll keep the farm going.” 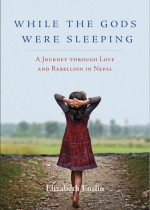 Elizabeth Enslin’s memoir, While the Gods Were Sleeping: A Journey Through Love and Rebellion in Nepal (Seal Press, 2014), is a finalist for an Oregon Book Award in creative nonfiction. Winners will be announced on April 11, 2016. She attended the Community of Writers with the James D. Houston Memorial Scholarship. 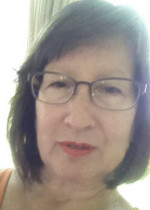 Ann Graham’s short story, “Going Postal,” was published online at Digging Through the Fat this past April and has another, “Vera, Vera,” forthcoming in The Oddville Press.