Books published by Alumni and Staff Authors in January – March, 2020

Congratulations to these Community of Writers Alums and staff members who have published books during the first quarter of 2020!

We are thrilled to share their success with you. You can explore these books by clicking the book cover images below.

Visit our Omnium Gatherum to explore all the recent alumni news.

And congratulations to Poetry Workshop alum Diannely Antigua, who was recently awarded the Whiting Award for Poetry! 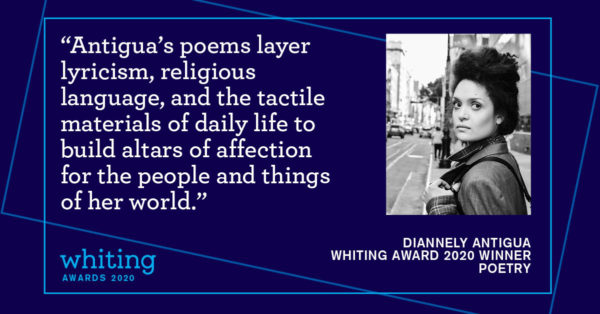 And a special congratulations to Poetry Program co-director, Brenda Hillman, who was recently awarded the Morton Dauwen Zabel Award from the American Academy of Arts and Letters. This award goes to a poet of progressive, original, and experimental tendencies. 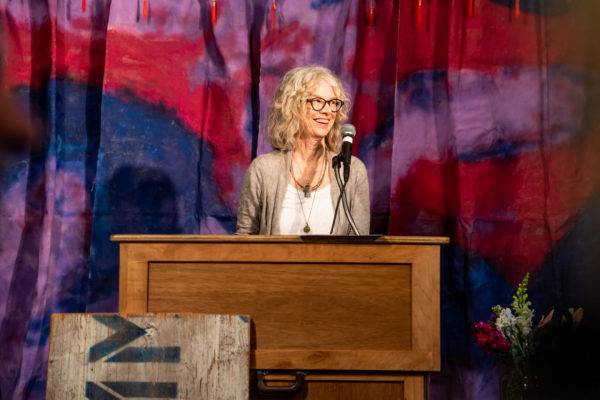 Do you have a forthcoming publication? Send us your news, and and we will post it in our Omnium Gatherum: Alumni News.  And if your news is a book publication, we’ll include it in our next quarterly 2020 New Alumni Books Update here.

The second issue of OGQ: Omnium Gatherum Quarterly, the new quarterly online magazine from the Community of Writers, is here.

In this issue, Robin Romm gives us her previously unpublished recent Community of Writers craft talk, to instruct and amuse. In three poems, Danusha Laméris esteems both beauty and pain, with simultaneous dignity, humor and wild enthusiasm.  Ted Fowler offers vulnerability and empathy in an elegantly precise chapter from a loving memoir of his late wife. (Watch for the small plane at its conclusion!) Finally, fiction fabulist Ryan Ridge leads a smart, darkly funny romp through real and unreal worlds of social, literary and political imagination.

Visit the OGQ to read the latest issue, and subscribe to get the next issue sent directly to your inbox!