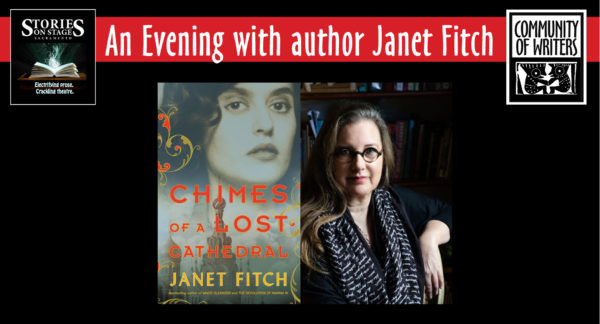 The Community of Writers
and
Stories on Stage Sacramento
are proud to present the return of  New York Times bestselling author of White Oleander, and The Revolution of Marina M.

The Auditorium at CLARA

Come celebrate the release of the second volume of Janet Fitch’s sweeping saga of a young woman’s coming of age during the Russian Revolution. Featuring Capital Public Radio’s Beth Ruyak in conversation with the author, highlighted by readings of vital passages in the book by Carissa Meagher.

Proceeds will support the Community of Writers and Stories on Stage.

(Online/advance ticket sales will end at 1pm on the day of the event, July 26.)

We will have Russian fare including caviar, Russian pastries, vodka, wine and waters!

Books will be available for purchase before and during the reception.

The band Beaucoup Chapeaux will take us to Eastern Europe and the Balkans will their music!

The Auditorium at CLARA (E. Claire Raley Studios for the Performing Arts) is located at 1425 24th Street, Sacramento (on 24th Street between N and O Streets) in midtown Sacramento.  Street parking is plentiful, and free on weekends. You may also use the free lot behind the Auditorium. The entrance to the lot is on O Street, between 24th and 25th streets.

Please enter The Auditorium at CLARA from the door on 24th Street (closest to O Street), or from the parking lot. We will mark both entrances with balloons and fliers.

Accessible parking: Available from the lot behind the Auditorium. The Auditorium can be entered from the ground level.

Janet Fitch’s first novel, White Oleander, a #1 bestseller and Oprah’s Book Club selection, has been translated into 24 languages and was made into a feature film.Her second novel, Paint It Black, hit bestseller lists across the country and has also been made into a film. She was a Community of Writers participant in Fiction in 1998, the Poetry Workshop in 2017, and returns regularly to teach during the Writers Workshops at the Community of Writers. www.janetfitchwrites.com 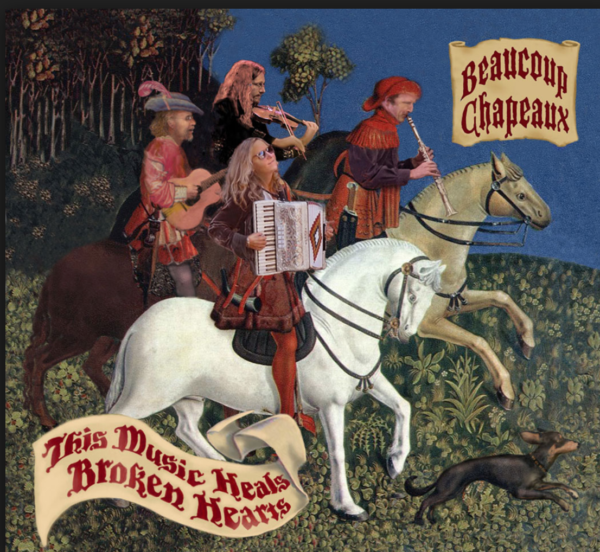 Carissa Meagher has appeared in Antigone (Big Idea Theatre); Brilliant Traces (Ovation Stage); An Octoroon and Anna Karenina (Capital Stage) and Steel Magnolias (Sacramento Theatre Company.) She’s also appeared in The Little Prince and Henry IV  at The Theater at Monmouth in Maine. She earned her BFA in acting from University of North Carolina School of the Arts, and an MFA In Playwriting from Ireland’s Lir Academy.

Sacramento’s award-winning reading series, Stories on Stage, features short fiction by established and emerging writers from Sacramento and surrounding areas, introduced by their authors and read by actors.  More information.

Many thanks to Beers Books who will be on hand to sell books for the event. For over seventy years, Beers has served Sacramento and Northern California. They buy, sell, and trade books everyday, and pride themselves on fair prices and ample selection. Their stock is perpetually changing, so frequent visits may yield amazing finds. More information.

Thanks to the support of our friends at YubaLit in Nevada City.The reading series where Sierra foothills literature lovers gather to celebrate the written word.

The Community of Writers

Proceeds will support the Community of Writers at Squaw Valley, a not-for-profit organization which, for 48 years, has  been one of the premier writers conferences  in the country, assisting talented writers and poets with diverse cultural perspectives. More information.